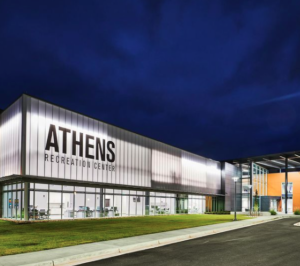 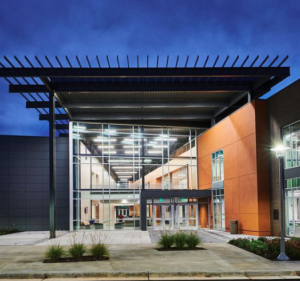 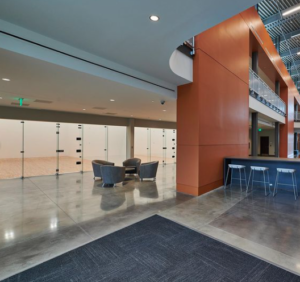 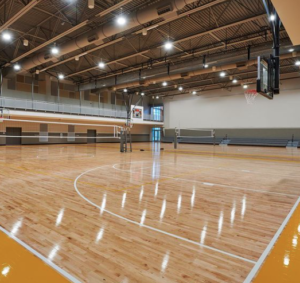 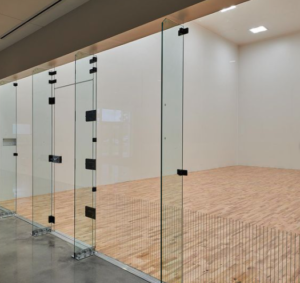 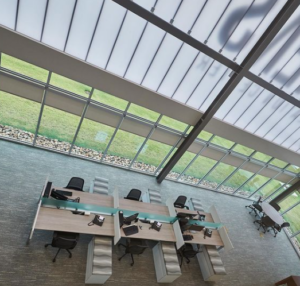 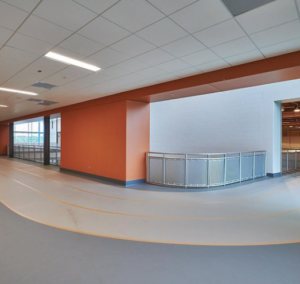 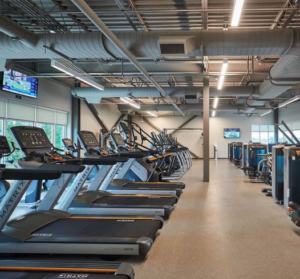 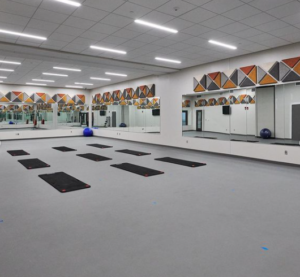 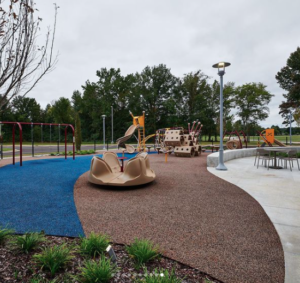 Work began December of 2018 with an anticipated completion by spring of 2020.

“The Athens Recreation Center, designed by GMC, was recently featured in DesignAlabama for its distinct civic identity, sense of community, and tax revenue-generating regional destination. The 71-000-square-foot, two-story building offers a state-of-the-art competition gym for hosting regional basketball tournaments that promote tourism and generate revenue, as well as recreational courts for volleyball, racquetball, basketball, and pickleball. Other amenities include an indoor track on the second floor that links the atrium to the competition gym, several fitness rooms, and a concession stand. The facility also boasts a large community room that opens up to the outdoor playground, and has several meeting spaces, group classrooms, and office spaces for staff.

The context for the project is a small, friendly town experiencing rapid growth with industries moving to the area to support the high-tech sector of the Huntsville region, notes GMC architect Richard Simonton. “The main design challenge was to organize the recreational spaces within the building so that the experience of community among groups using the building was enhanced rather than just providing a place for people to participate in an exercise class or play basketball,” Simonton explains. “This was accomplished by creating strong visual and physical connections between spaces and providing social areas within the building’s circulation space.””

You must be logged in to leave a reply.